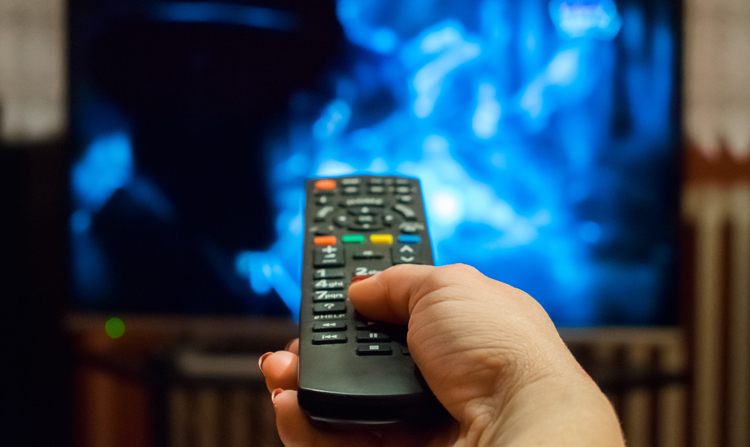 By now, no reasonable person can deny the overwhelming bias in our mainstream news sources. When some shooting occurs, the first questions directed to law enforcement officials at the news conference are seldom about the perpetrator. Instead, it’s, “What kind of gun did they use? Where did they get the gun? Was it an ‘assault rifle?’” In other words, it’s all about the gun.

Conversely, when it comes to cases when armed civilians successfully defend themselves or others, guns are either left out of the story or their role is downplayed dramatically.

However, the media is only the tip of the propaganda iceberg — and not even the most influential in shaping public opinion. In reality, entertainment programming, whether TV, movies or even “original content” streamed on your various devices, has become the primary vehicle for anti-gun propaganda. And it is very effective.

For example, think about the number of times you see fully automatic weapons used in shows based on law enforcement. Whether the protagonists are street cops, FBI or undercover narcotics agents, the bad guys are invariably armed with full-auto AKs, ARs and even high-end guns like FN SCARs and H&K MP5 submachine guns.

But ask any working police officers (even those in major cities) how many times they actually run into such weapons. The answers run from “Never in my 20 years on the force” to “Once, back in the ‘80s, during the Florida cocaine wars” to “The L.A. bank robbery in ’97.” Other than that, full-autos are almost non-existent in street crime.

Unfortunately, reality matters little. Images of bad guys blazing away in show after show become embedded in the brains of everyone watching. Over time, the perception attains a life of its own. Thus, when anti-gun politicians mention “assault weapons” bans, a disturbing number of otherwise logical people think they’re talking about “you know, those machine guns.” Both politicians and the media continue to encourage this misunderstanding.

Note that these are not attempts to entertain but to persuade.

In a recent episode of one of those “doctor” shows, the main character is being interviewed by a reporter on the shooting by police of two young boys.

The “doc” somberly states that he “knows what hollow-point bullets can do,” which, according to him, is “expand to THREE TIMES their diameter” and “turn muscle tissue into jelly” (I’m not making this up), then “shatter bones like matchsticks.” And he doesn’t stop there. He goes on to claim that the reason that the two boys were shot with a single bullet was that these same hollow-points were able to “easily rip through both victims.”

Such exaggerated nonsense is just that to most of us — nonsense. But you and I are not the intended target — the gullible public is.

Make no mistake, Hollywood’s war on guns is only going to get worse. The anti-gun money poured into this latest election should serve as a warning. In 2020, Bloomberg, Soros and the rest of the usual suspects will be spending even more.

We all need to be aware of the incredible surge in anti-Second-Amendment propaganda masquerading as “entertainment.” And be prepared to challenge politicians who attempt to capitalize on an ignorant and misinformed public.