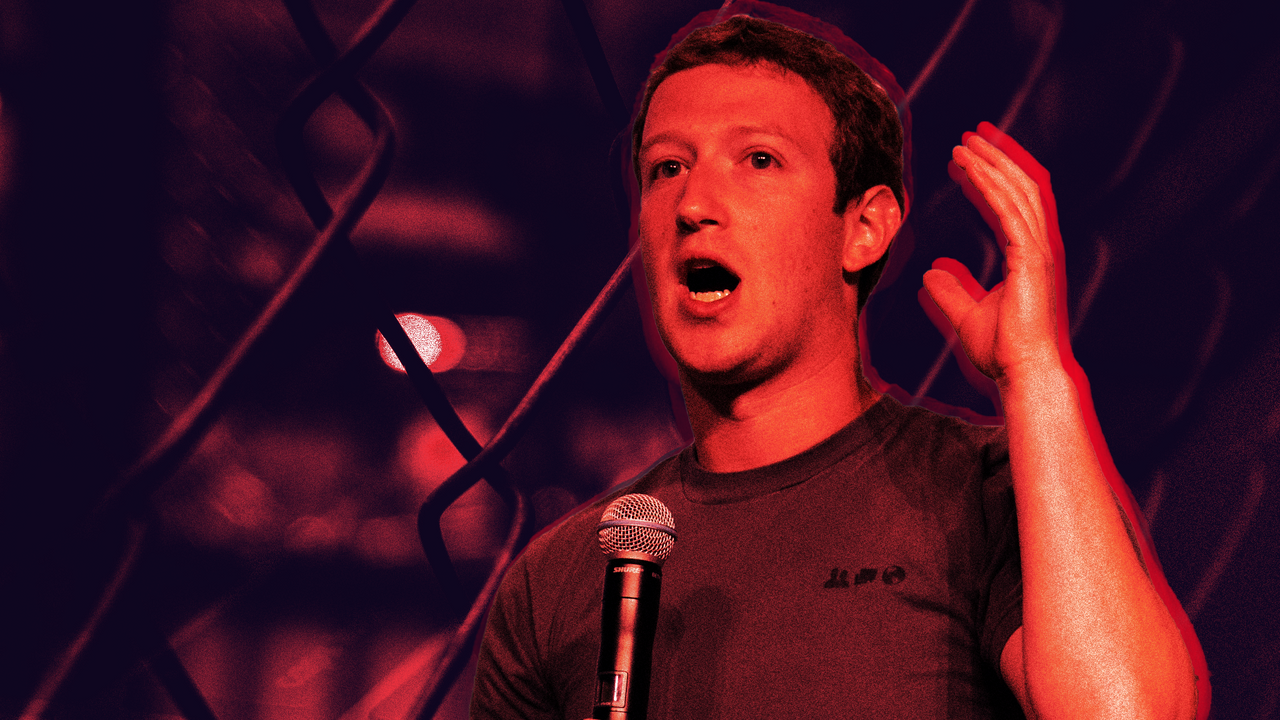 No Fear: Big Tech Censors As They Aren’t Afraid of Us
The battle for free speech is on as Big Tech cracks down on conservatives on social media.

No Fear: Big Tech Censors As They Aren’t Afraid of Us

The battle for free speech on the internet is heating up and one thing is clear: Big Tech will bend to criticism from the left, but not the right.

The reason is simple. Silicon Valley does not fear any consequences from conservatives, who are instinctually prone to letting private companies do as they please.

Silicon Valley does not fear any consequences from conservatives, who are instinctually prone to letting private companies do as they please.

Meanwhile, because of the leftist inclinations of their own employees and their need to maintain a healthy relationship with their Democratic political protectors in Washington, the Big Tech companies are terrified of defying the activist left.

We are in the midst of an extensive crackdown on conservative speech by Facebook, Twitter, and Google’s YouTube. YouTube, for example is “demonetizing” and banning channels at an unprecedented rate, and in a complete reversal of its founding ethos, is also totally overhauling its policies to replace an emphasis on free speech with one on preventing “hateful content.”

The most immediate cause is direct pressure from left-wing activists who characterize their explicit efforts to deplatform the right as “journalism.” The YouTube policy changes, for instance, came in response to a coordinated media blitz over conservative comedian Steven Crowder making fun of Vox reporter Carlos Maza.

This network of activist-journalists works closely with groups like the Antifa gangsters who savagely beat Quillette editor Andy Ngo in Portland this weekend. After Ngo was attacked, some of these “journalists” mocked him and tried to justify his beating. Others, including Maza himself, have explicitly and publicly endorsed these violent tactics.

Yet, none of these leftist activists face censorship from Big Tech. In fact, the researcher who exposed their links to Antifa was himself banned from Twitter for doing so. 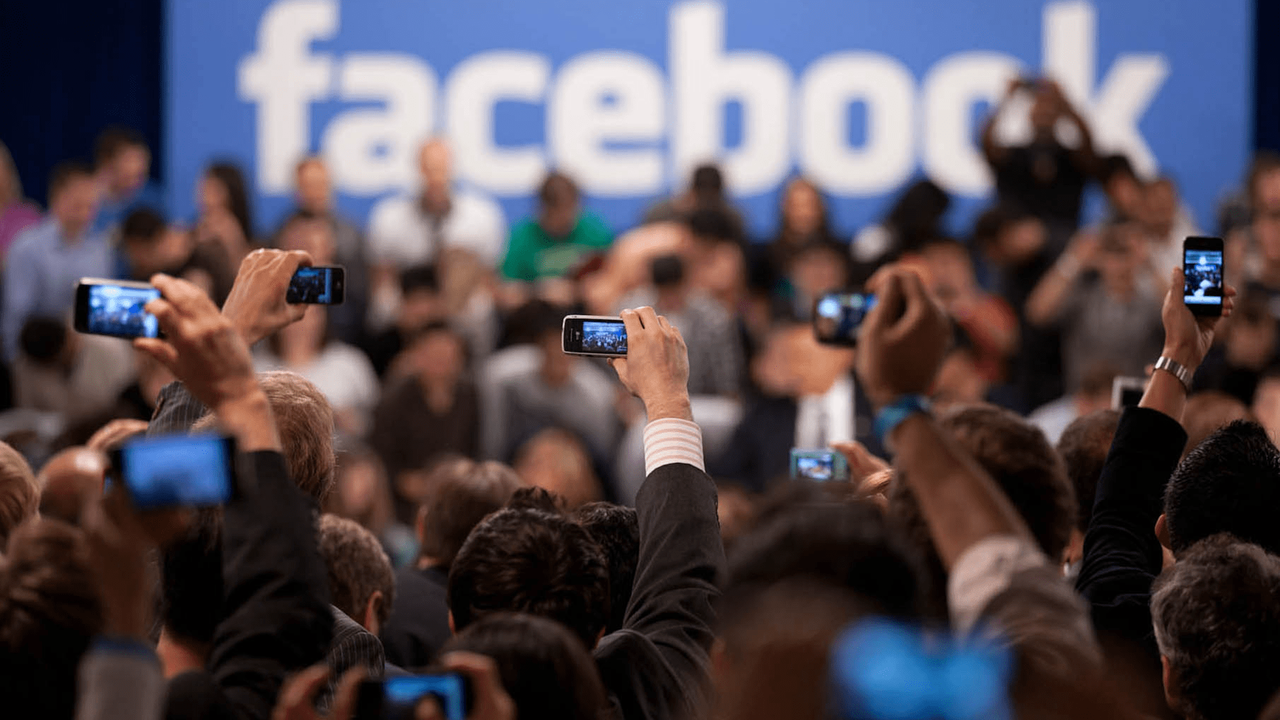 But now there’s a new dynamic at work. The federal government has begun making the long-awaited opening moves toward the most significant government action ever aimed at Silicon Valley, and Big Tech is paying attention.

The latest wave of censorship, unfortunately, shows that when Big Tech companies are under pressure, their instinct is to veer further left.

The Federal Trade Commission is opening an antitrust investigation into Facebook, and the Justice Department’s Antitrust Division is about to do the same for Google, but that’s not the end of Big Tech’s woes. Somewhere between 12 and 20 state attorneys general are reportedly prepping their own coordinated investigations into Big Tech’s anti-competitive practices and possible violations of state consumer protection laws.

The latest wave of censorship, unfortunately, shows that when Big Tech companies are under pressure, their instinct is to veer further left.

Even with the U.S. Department of Justice and top state law enforcers opening investigations, Silicon Valley remains far more responsive to the threats of Democrats, who are signalling that their own House Judiciary Committee investigation will be framed as a push towards more censorship, not less.

Representative Frank Pallone (D – NJ), who will be among the most prominent Democrats at the upcoming hearings, has already issued a threatening tweet urging more aggressive social media moderation beyond the censorship of conservatives that is already underway.

The last time Facebook executives appeared before her Senate committee, Senator Mazie Hirono (D – HI) similarly made it clear that she thinks the problem with social media is too little censorship, not too much.

Unfortunately, that’s the message Big Tech is responding to, egged on by a liberal press eager to silence competing sources of information. The New York Times, for example, ran a Sunday cover story last month about how YouTube turned a young man into a neo-Nazi, ostensibly through no fault of his own, by allowing voices such as Jordan Peterson and Lauren Southern on its platform.

This was always the activist left’s plan. Shortly after the 2016 election, Media Matters for America leader David Brock produced a memo explicitly calling for pressure on social media companies to deplatform conservatives in hopes that this would prevent a repeat of Trump’s upset victory. Thanks to reporting from Breitbart News and an undercover investigation by Project Veritas, we now know that senior elements within Google share the same goal. 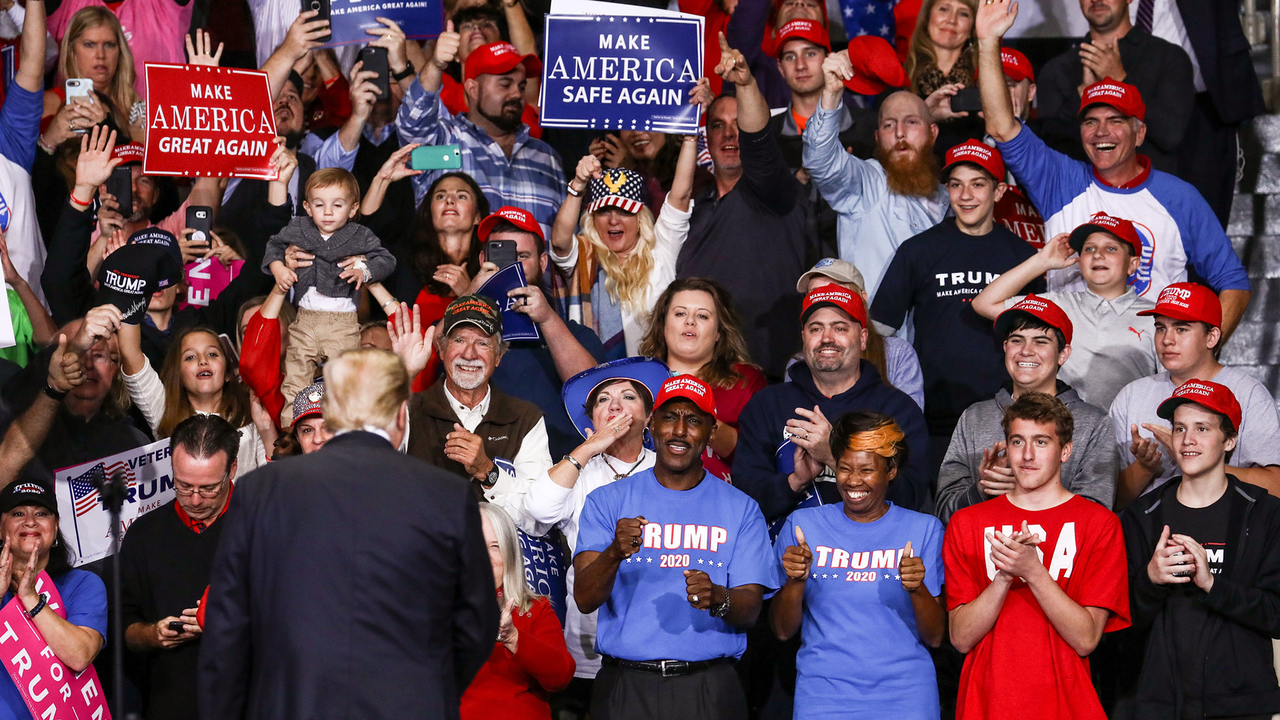 The tide can still be turned, though. If the avalanche of antitrust investigations is not enough to convince Big Tech to clean up its act, then conservatives and elected Republicans will have to take an even stronger stand against biased censorship of the modern public square.

If the avalanche of antitrust investigations is not enough to convince Big Tech to clean up its act, then conservatives and elected Republicans will have to take an even stronger stand against biased censorship of the modern public square.

President Trump is setting the tone. He’s making it clear his administration will not sit on the sidelines with a summit on social media at the White House. “Twitter should let the banned Conservative Voices back onto their platform, without restriction. It’s called Freedom of Speech, remember. You are making a Giant Mistake!” the President tweeted in perhaps his strongest message to Big Tech yet.

We’re only at the end of the beginning, not the beginning of the end, in this fight to preserve free speech on the internet. A huge part of that fight will involve the antitrust enforcement that’s starting to take shape, but conservatives can’t rely solely on federal regulators.

Elected Republicans, conservative activists, and the public at large need to follow Donald Trump’s lead and become far more invested in this issue by advocating loudly against censorship and seeking change through grassroots action, lawsuits, and legislation.

Democrats are already out ahead of us, with their 2020 presidential contenders competing fiercely to lock in Silicon Valley campaign contributions.

If conservatives can’t convince the social media giants that we can create as much pressure as the left exerts, Big Tech will continue to dismiss our concerns. They must fear the consequences of their assault on free speech, or else we will have to accept limits on our liberties.

Jenna Ellis (@realJennaEllis) is a member of the Trump 2020 Advisory Board. She is a constitutional law attorney, radio host, and the author of The Legal Basis for a Moral Constitution