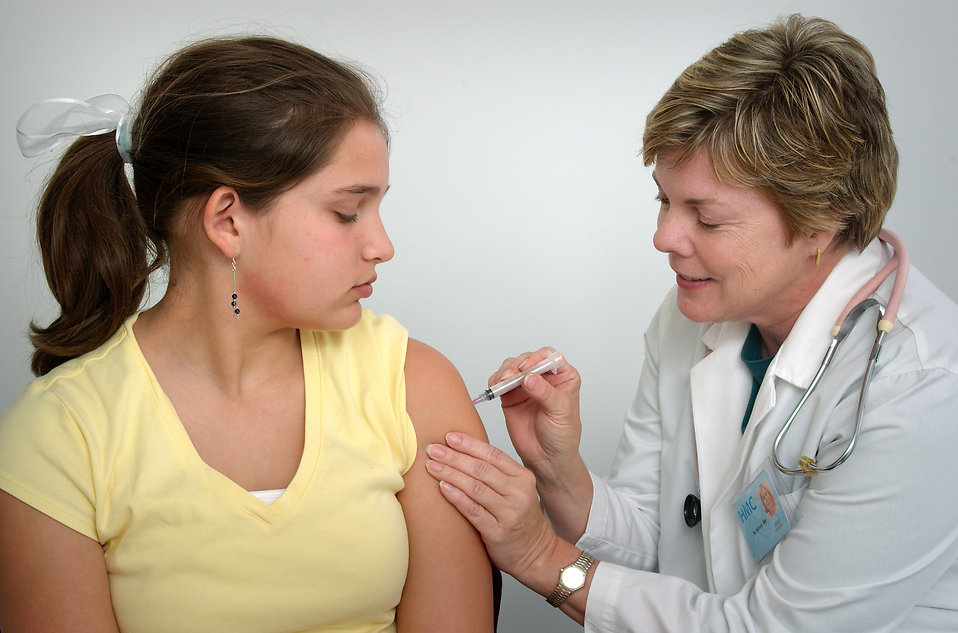 HPV Vaccine leaves ANOTHER teenager chained to a wheelchair for LIFE
05/01/2019 / By Tracey Watson
https://www.newstarget.com/2019-05-01-hpv-vaccine-leaves-another-teenager-chained-to-a-wheelchair-for-life.html

The human papillomavirus, known as HPV, is an incredibly common sexually transmitted infection. Though just the name HPV strikes fear into the hearts of many, for the most part, it is totally harmless. The CDC’s website notes that, “HPV is so common that nearly all sexually active people get it at some point in their lives.” While the agency warns that HPV can cause genital warts and cervical cancer, and that the vaccine is therefore vitally important, the figures just don’t back that statement up. The CDC’s own statistics show that 79 million Americans are currently infected with HPV, yet only about 100 of these will have genital warts at any given time, and only about 11,000 women are diagnosed with cervical cancer in any given year.

While it is not my intention to diminish the suffering of those 11,000 women in any way, it does seem startling that the CDC is recommending that everybody be vaccinated against a disease that only affects around 0.014 percent of all those infected with the virus – especially when hordes of distraught families have spoken out about the devastating effect this vaccine has had on their children.

One of the affected families is the Beattie family from Wigton, England. Zara Beattie, 13, was once a sporty young girl who loved football, netball and cycling. She now virtually never leaves her bed, and is wheelchair-bound when she does leave home, after suffering a reaction to the Gardasil HPV vaccine back in 2015.

Zara’s mom, Anthea, describes her daughter as an “80-year-old in a teenager’s body.” Zara is unable to stand without feeling faint, has to be homeschooled because she’s simply too exhausted to go to school, and can barely cope with sitting up to have a meal. She also suffers from constant headaches, as well as muscle and joint pain.

“On a bad day the poor girl can’t even stand up,” Anthea explains. “She will stay in bed all day and crawl to the toilet. She’s got a stool by the sink for when she cleans her teeth.”

What is particularly noteworthy about this story is that Anthea is a nurse who has practiced for over 30 years. This really is one of medicine’s own speaking out against a procedure she obediently subjected her daughter to because she believed in the system. The entire family will now have to live with that decision for the rest of their lives.

Zara has been diagnosed with a condition called postural orthostatic tachycardia syndrome (PoTS), but her doctors at the University of Newcastle Royal Victoria Infirmary, while staunchly insisting that the vaccine didn’t cause her illness, have been unable to come up with a viable alternative cause.

Doctors claim that around 400 lives are saved each year because of the HPV vaccines Gardasil and Cervarix. That figure looks dubious when one considers the overall HPV statistics, but even if their claim is true, it fails to take into account all the damage the vaccine also causes.

In Ireland, more than 200 teenagers have reported “acute physical side-effects” after being given the HPV vaccine at their schools.

In Denmark, one of the country’s national television stations, TV2, aired a documentary entitled The Vaccinated Girls – Sick and Betrayed, which revealed that many young girls had developed severe health problems after being vaccinated against HPV.

And in Japan, dozens of teenage girls injured by the toxic HPV vaccine have filed suit against both the government and the drug companies who produce the vaccine.

How many more young girls and their families will have to suffer before these governments stop focusing on lining the pockets of Big Pharma, and start focusing on protecting the people under their care?