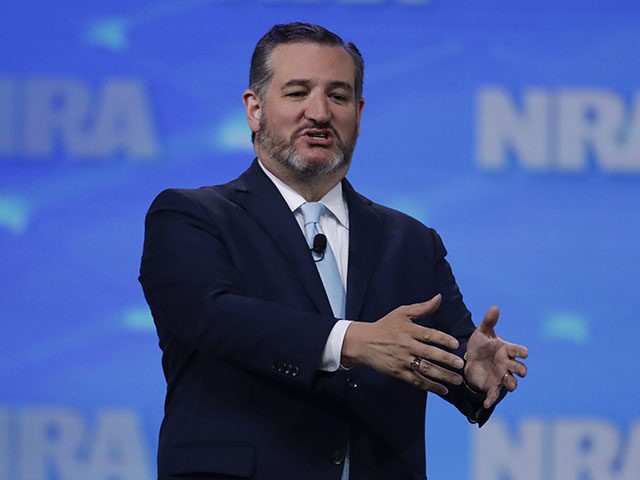 Description:
Twelve people are being monitored for Ebola symptoms in Illinois, the state’s Department of Public Health confirmed Monday. The cases are considered low-risk, Dr. Lamar Hasbrouck said at a public hearing, though two of the men are in voluntary quarantine after arriving at O’Hare International Airport Saturday from Liberia where they built quarantine centers for a Franciscan Works mission. Hasbrouck said all 12 have to monitor and report their symptoms but are allowed to leave their homes and go into non-crowded areas. They cannot take public transportation. The information was provided Monday to legislators during the first hearing where experts from Illinois health departments, hospitals, health centers and other public health entities gathered to give a state Ebola update. “We learned from what other states have done and not done so well,” Rep. Greg Harris said. Dr. Julie Morita of the Chicago Department of Public Health said the city has a system in place for monitoring cases. For the 12 being monitored, that means educating them on what symptoms to look out for and how to report them. Also, local health departments are aware of anyone arriving from three affected countries, Morita said, and will be monitored twice a day via phone, text and email. What’s happening in West Africa has prompted a closer look at state facilities that most people wouldn’t think about, including the only lab in Illinois that does Ebola testing. Tom Hughes of the Illinois Public Health Association toured the facility, which he said processes about two million specimens every year, and said the decades-old building has problems that aren’t acceptable. He pointed to eyewash stations that are no longer working and the inability to maintain temperatures, jeopardizing specimens and lab results. In January, Springfield legislators may have to vote on whether or not to build a new lab at a cost of over $100 million.